Dynamite Volleyball offers both private and semi-private lessons during the 2022 season. All private lessons are scheduled on Fridays between 5 - 9 PM.

Private Lesson: $85 per one hour session

How to Register:  Email Dynamitevolleyballclub@yahoo.com to schedule a private or semi-private lesson.

Payment: There is not online payment option for lessons. Payment is cash or check upon arrival.  Check made payable to: Dynamite Volleyball

Congratulations to our 17 Adidas team for winning 2nd in Gold at the 2022 Dunes March Madness!

Dynamite Volleyball is once again offering our ADVANCED/PREMIER HITTING CLINIC for Serious Middle and Pin Hitters, focusing on advanced hitting and blocking techniques.

This clinic was a HUGE success last year. It’s super dynamic, educational, and a lot of fun for the players. The clinic is limited to 30 players and will fill up quickly!

PLAYERS: Limited to 30 players, currently in 8th-12th Grade and/or players going into 9th-12th Grade this fall.

Along with Club Director Alan Patterson, this clinic will be coached by some of our top coaches:

Coach Coach Elizabeth Niemi, current Dynamite 16 National Coach, Elizabeth played both Right Side and Outside at Northwood University. Elizabeth was GLIAC (Great Lakes Intercollegiate Athletic Conference) All Academic for the entirety of her collegiate career.

Setters for this clinic are two current college setters:

Our two day All Skills Camp is designed to help players improve and sharpen their skills in every area, including serving, passing, setting, attacking, out of system, serve/serve receive formations, communication, and court awareness/responsibilities.

Our camps are run by experienced Dynamite coaches, providing a player to coach ratio which allows plenty of personal instruction and feedback.

In addition to working on all skills, players will compete in scrimmages and participate in other team building exercises. This camp is designed to be high paced and fun and is perfect for players of all levels!

All players will receive a Dynamite Volleyball t-shirt! (You must register by June 8 to guarantee your t-shirt size)

RT @oaklandsheriff: Happy Law Enforcement Appreciation Day to all those who serve as first responders! The way our personnel have stepped u… 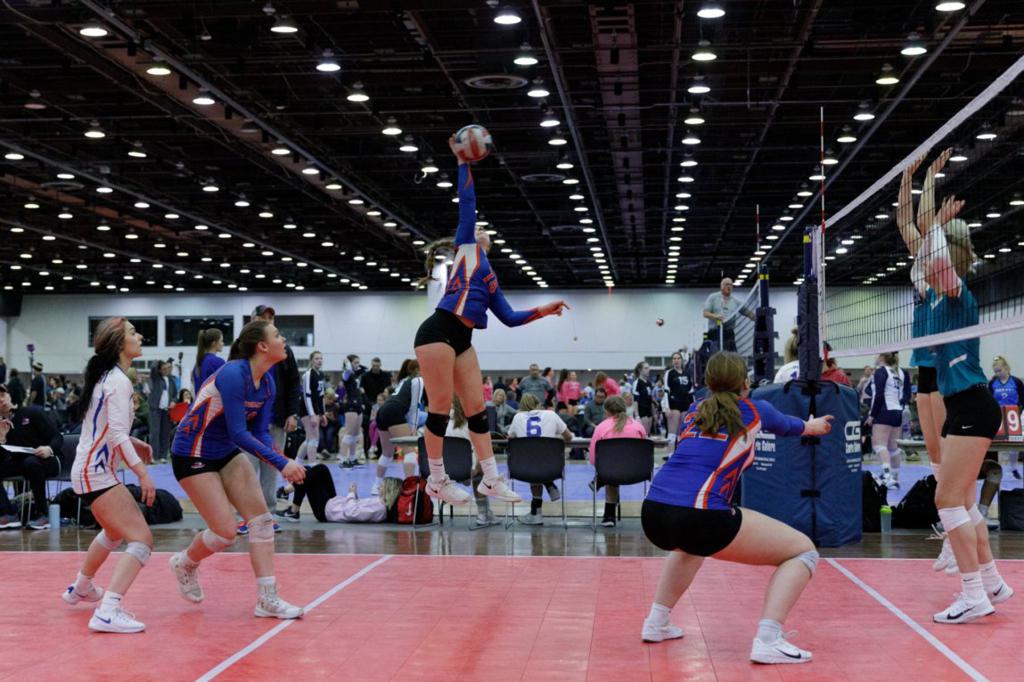 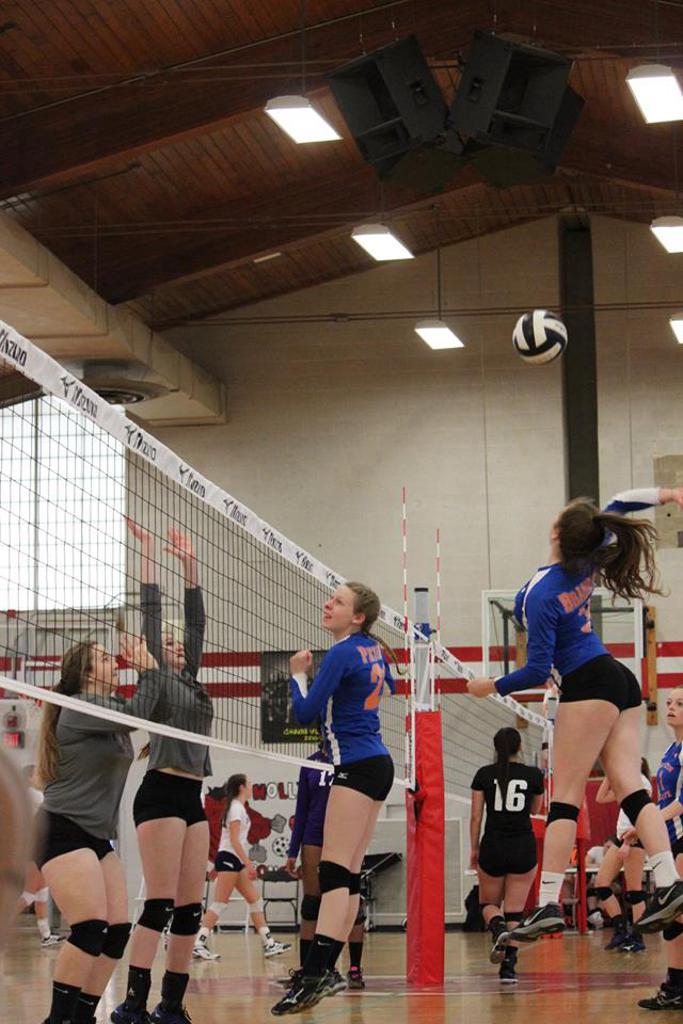 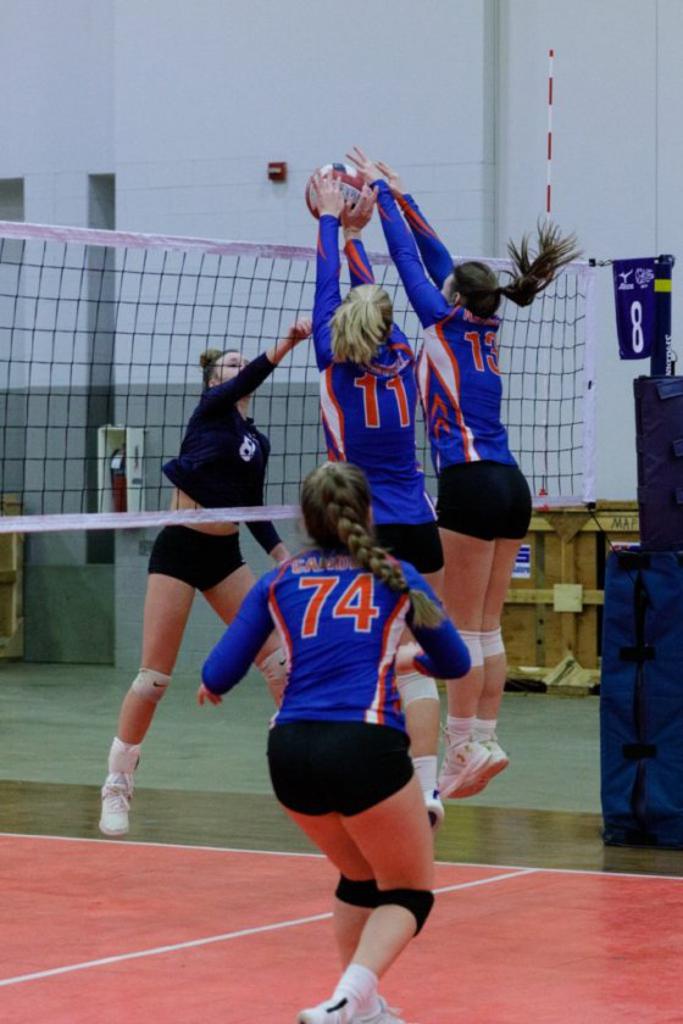 Dynamite Volleyball was formed in South Lyon, Michigan  in 2014.  Since then, our club has quickly become a popular choice for players looking for competitive AAU/USA volleyball with multiple team levels, each designed to meet the players needs. Our philosophy is simple, to provide great coaching, teach players to respect each other and play as a team,  be encouraging, play competitive volleyball, and develop our players to reach their highest potential.  Above all else however, our goal is to ensure our Dynamite players have fun and enjoy their volleyball experience. 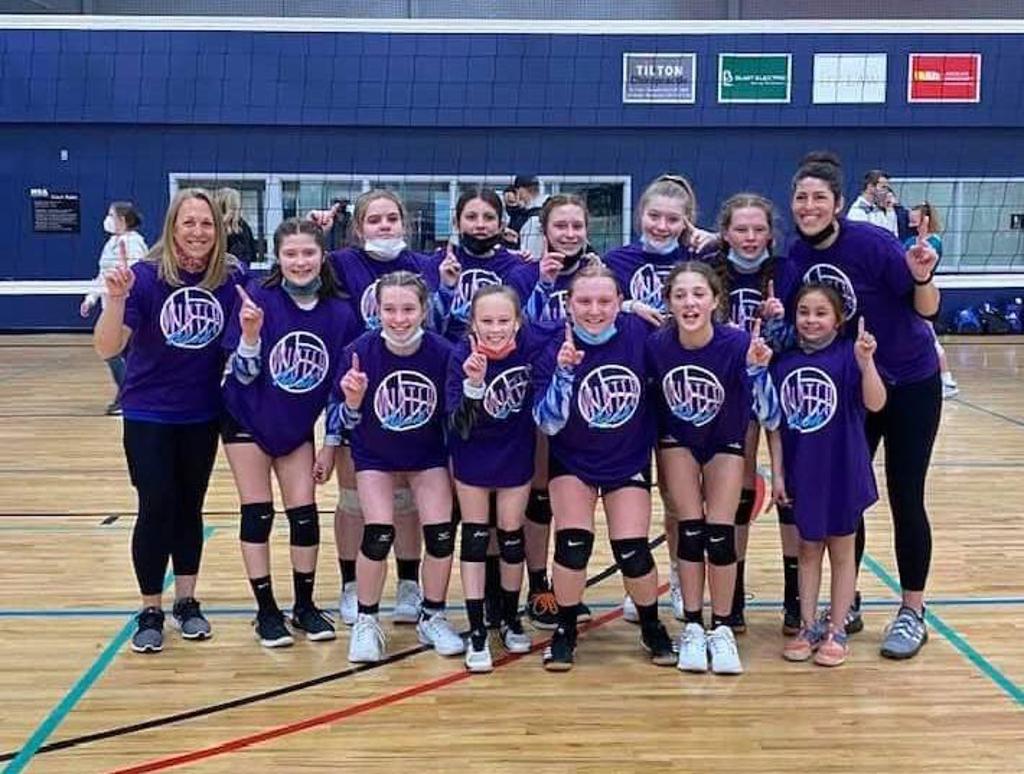 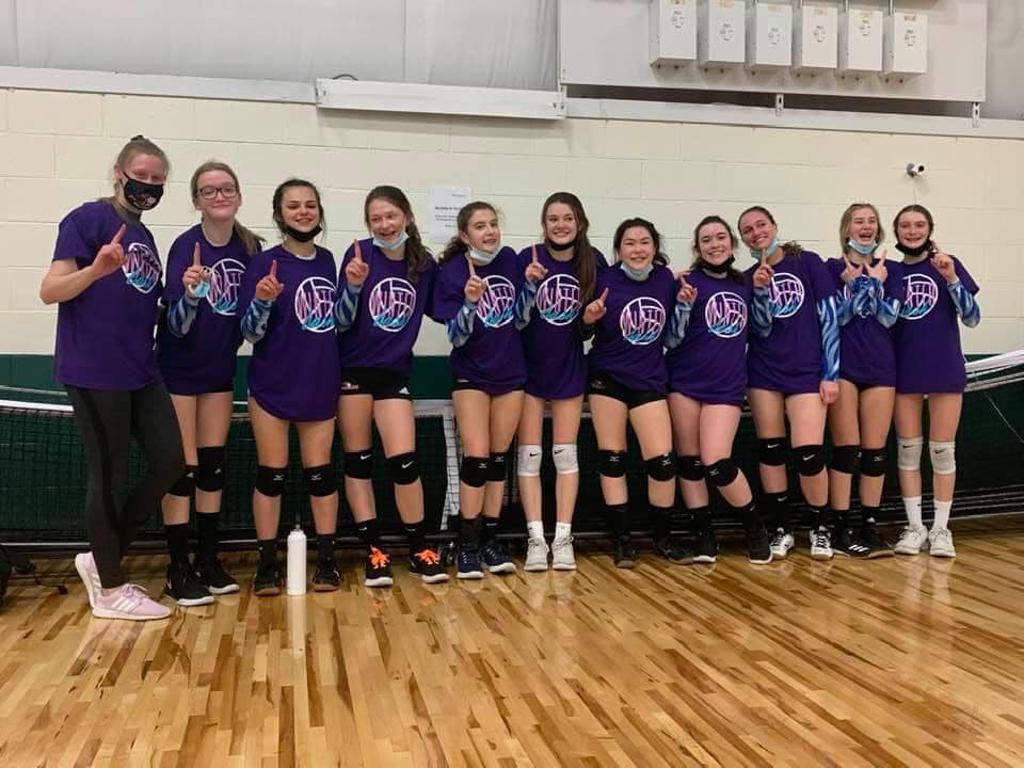 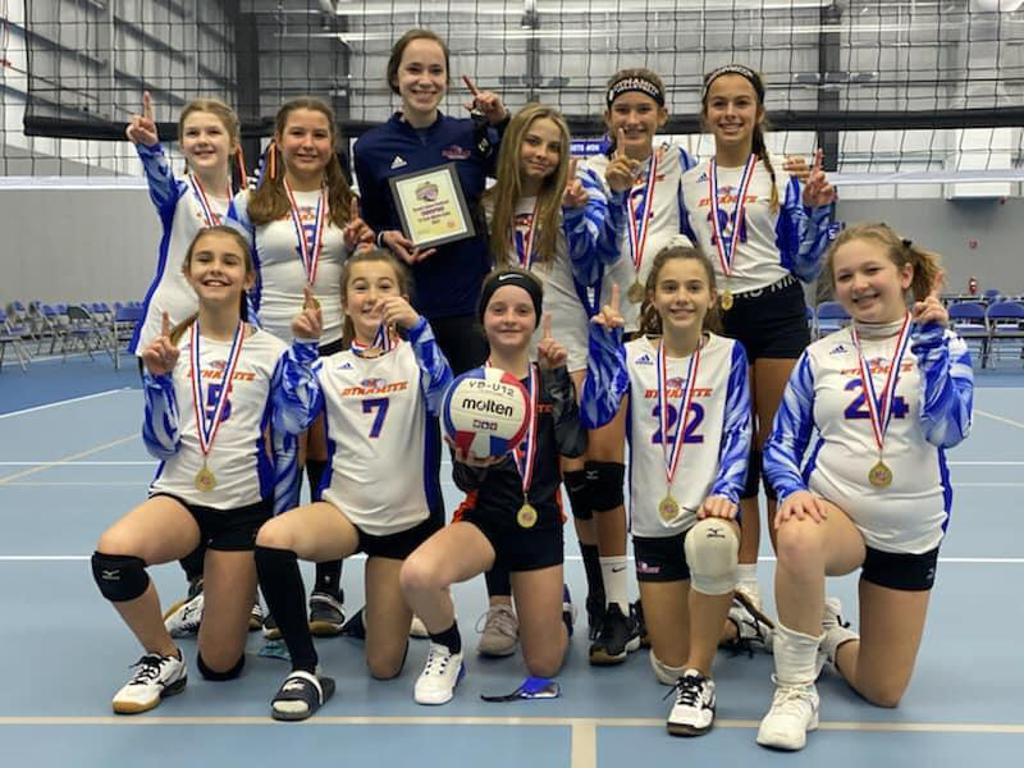